You want to give your products a very special touch? Natural casings have always been a safe and useful foodstuff that not only serves as packaging, but can also enhance the taste and quality of your products. For this purpose, the intestines are turned over after removal, freed from their muscle layer and the mucous membranes and finally thoroughly cleaned.

In addition to the intestines, stomachs, the bladder or the skin of animals can of course also be processed into natural casings. The Ehlert range offers you the full selection in the best Ehlert quality. Do you have any questions or comments about our products? The Ehlert team will be happy to provide you with advice and assistance by telephone or e-mail.

You can reach our product range manager for natural casings at naturdaerme@ehlert-gmbh.de. Here you will not only be helped with specific questions about natural casings or our special product selection, but also with general concerns about topics such as food processing companies, equipment and accessories or the complete equipment of your company. If, despite our extensive range, you should require an article that we have not yet been able to offer you in our selection, we will be happy to purchase this article especially for you, subject to certain purchase quantities. This means that you receive all solutions for your food-producing company from a single source and can rely completely on the Ehlert quality selection.

Of course we are also at your disposal with complete solutions for your machinery, hygiene management or employee safety. With more than 90 years of experience in the food industry, Ehlert has always been committed to advancing and developing itself and its customers. If you are still looking for that special something for your sausage, you will of course find the right printed casing for your sausage at Ehlert. 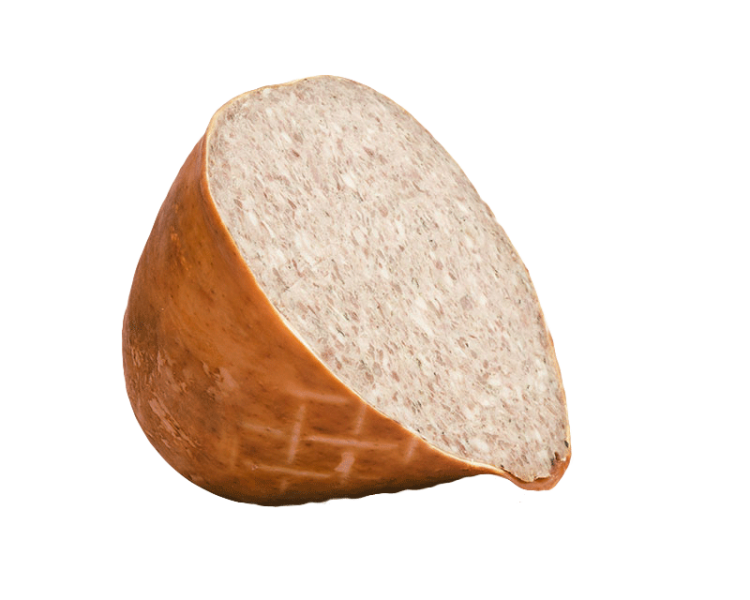 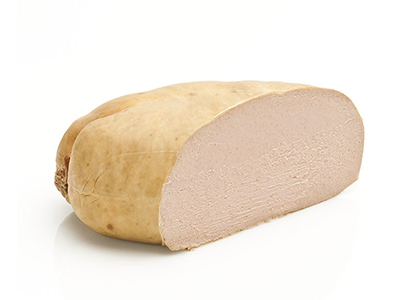 Depending on the animal they come from and the part of the intestine from which they were taken, natural casings have different diameters. For all casings in the Ehlert range, the usual calibre units apply, according to which the diameter is given in mm. A 28/30 calibre pork casing is therefore 28 mm to 30 mm in diameter We are also frequently asked how our natural casings are made up. There are always 100 yards on a hank (bunch) of hog casing, which is 91.4 yards long. For our beef casings, the number of metres is always given per bundle. Our standard for beef crane casings is 50 metres per bundle.

The intestine makes the difference

In contrast to artificial casings, almost all natural casings are edible because they consist mainly of collagen. This ensures that natural casings are permeable to air, which in turn contributes to better development of the aromas and, in the case of long-life sausages, also to preservation through moisture extraction. Furthermore, the natural casing is much more suitable for preservation processes such as smoking and drying than the artificial casing. Here, too, its natural properties play a decisive role. One of the main reasons why it is used to produce over 50% of German sausages. There are no fixed rules for the use of casings, according to which certain sausage products may only be produced with certain casings. 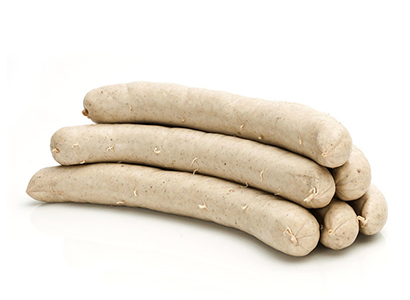 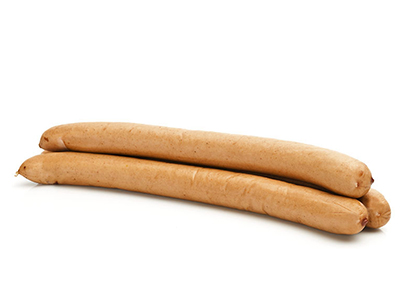 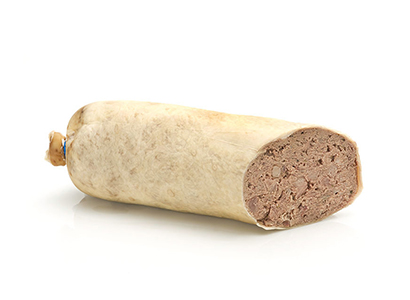 Which natural casing for which sausage?

Over the past centuries, traditions and practical experience have shown that there is an ideal and optimal natural casing for almost every type of sausage. Thus, Fleischwurst, Lyoner, Mettwurst, Blut- und Leberwurst, Hamburger Gekochte and Grützwurst are ideally filled in the Kranzdarm. This is made from the duodenum or empty intestine of the cow. The calibers used range from 32/35 to 46/+.

For sausage types such as Weißwurst, Bratwurst, Bockwurst, Knacker, Polish raw sausage, Mettenden and Landjäger, the empty intestine of the pig is traditionally used. In sausage production, this is known as narrow hog casing and is used in calibres 24/26 to 40/+. The most tender natural casing on the market is the Saitling, which is made from the empty casing of the sheep. It is particularly popular for sausages (such as Vienna sausages and Frankfurt sausages) and Nürnberger Rostbratwurst.

For salami and other sausage types of this family, on the other hand, the so-called P-casing is often used. This is the processed small intestine of the horse. If you are looking for a casing for cold cuts with large cut surfaces, the beef appendix is the right choice. In sausage production this is called butte (cap, tip). The Grimm casing, which you will find under the term middle casing or castle casing, is also a popular representative for sausage varieties that have to be filled tightly. These include cooked sausage, black pudding, liver sausage, ham sausage and plockwurst. 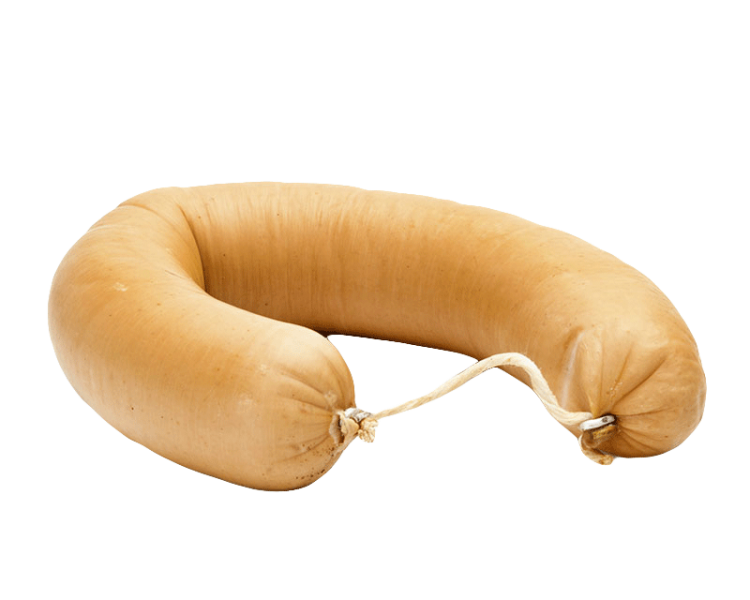