Preventing exploitation, improving conditions for workers from producer countries and increasing environmental protection: these are the aims of the planned European Supply Chain Act. Producers of coffee, clothing or footwear, as well as manufacturers of consumer food products, are subject to the new law. Find out how this new EU-wide directive will be implemented and the reasons behind it in this blog post.

EU-wide directive – What has happened so far…

The conditions in countries from which delicious, caffeinated products, comfortable work clothes, various spices or work shoes come to us are often inadequate. The term “child labour” creeps in more often than we in Europe would like. However, not only children are in the focus of the EU, but also the general exploitation of workers plays a role that should not be underestimated. Last but not least, there is the aspect of environmental destruction, for example through the clearing of rainforests. 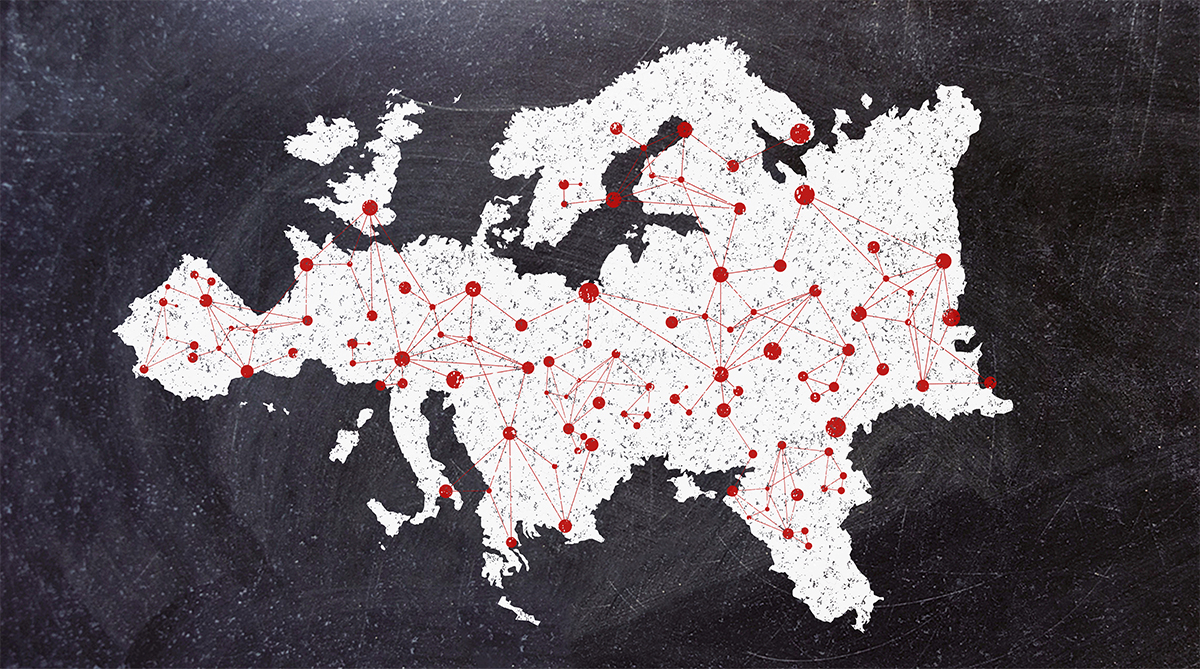 Since 1 July 2020, Germany has held the EU Council Presidency for six months. Angela Merkel had postponed all discussions on German standards in March. Development Minister Gerd Müller is now taking this case into his own hands and daring to make a European advance. The German Presidency of the EU is to focus on supply chain rules. Müller told the Neue Osnabrücker Zeitung on the occasion of the International Day against Child Labour: “All large companies would then be obliged to pay fair wages for workers in their supply chains and to end child labour where our shoes, clothes, coffee are produced”.

Most recently, the Ministry of Economics had postponed work on a new supply chain law, citing the Corona pandemic. The reason for this lies in the expenses that are weighing on companies as a result of the crisis alone. There can be no additional costs incurred in paving the way for a new law.

The German Retail Association (HDE) also expressed its desire for an EU-wide supply chain law back in 2019. The reason? German companies should not suffer any disadvantage compared to their competitors.

Furthermore, the Fachverband der Gewürzindustrie e. V. and the Bundesvereinigung der Deutschen Ernährungsindustrie e. V. (BVE) have also published corresponding position papers. (BVE) have published corresponding position papers which support the planned Supply Chain Act in principle and are clearly in favour of a uniform regulation throughout Europe. National unilateral action on this issue would lead to a distortion of competition.

According to a study by the EU Commission, companies would only have to contribute around 0.005 percent of their sales to a supply chain law. But as small as the difference is for the sales of large, European companies, the greater it is for workers. On coffee plantations or in textile and chemical factories in emerging countries, a considerable difference could be noticeable.

In terms of environmental degradation, the novel supply chain law could counteract the clearing of rainforests to grow cocoa and coffee beans. This is what experts from the association Mighty Earth believe.

Müller’s idea of a European Supply Chain Act meets with approval from various human rights organisations. Armin Paasch, a staff member at the Misereor organisation, said: “We ourselves have been calling for an EU regulation on human rights due diligence for some time”. However, before there could be a law at European level, Germany would have to proceed with a corresponding nationwide regulation. Because once Germany sets an example through its EU presidency, Europe will follow suit with a supply chain law.

European supply chain law – when can we expect it?

After a review process completed in July, Labour Minister Hubertus Heil and Development Minister Gerd Müller could present a law in autumn. However, there is a risk that a presentation of the bill will drag on into election year 2021. Armin Paasch says that it is not advisable to wait for an EU directive. So time is of the essence.

In the six months during which Germany holds the EU Council Presidency, only very few initiatives will be implemented because of the long decision-making processes. But Belgium’s EU Justice Commissioner Didier Reynders, for his part, is also in favour of a supply chain law. Back in April of this year, he announced binding due diligence requirements for companies along their supply chains.

What does the EU Supply Chain Act mean for you and Ehlert?

As supply chain specialists, we at Ehlert are also aware of the developments regarding this law. When procuring supplies and consumables, conditions should be checked from all sides and guidelines should be adhered to. We are therefore in favour of an EU-wide directive to protect workers on plantations or in textile and chemical factories. Child labour and the destruction of the environment are not worthy of support. That is why our employees always do their best to ensure that you can rely on fairly produced and high-quality goods.

Would you like more information on the European Supply Chain Act? Then subscribe to our newsletter and keep an eye on the Ehlert blog!